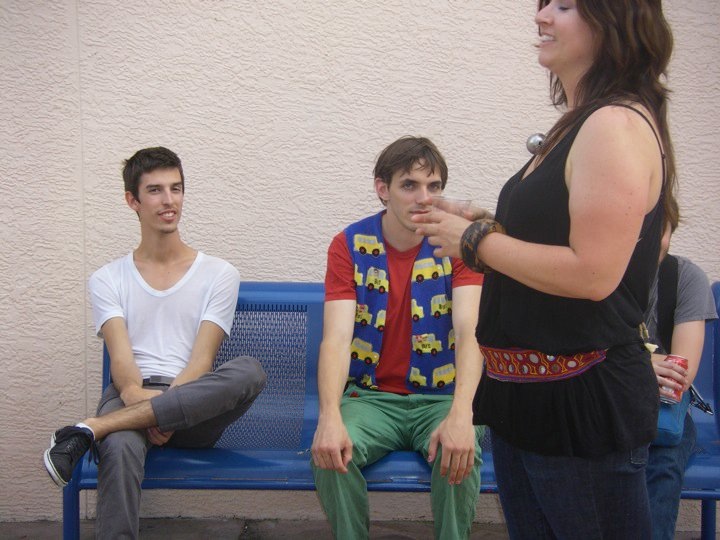 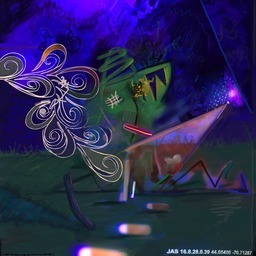 A drawing was added over 6 years ago

This site was created in the spirit of Dieter Maurer's Early Pictures and Enrique Mallen's On-line Picasso Project. Some of my other websites are: Teacher Directed Activity, bigwalt59, bin.sc, Attn: Trap, Traveller, and No Paint. 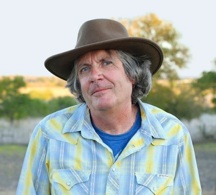 “It is not enough to know an artist's works. One must also know when he did them, why, how, in what circumstances
...    I attempt to leave as complete a documentation as possible for posterity. ”    – Pablo Ruiz Picasso


Pictures were not and are not simply «here». They emerge, arise, occur, appear, «originate» and develop themselves. Thus, pictures have a history, and with this an early history.

But how do pictures appear, «come into being»? What qualities, structural formations and development tendencies can be observed in early graphic expressions? Are early pictures products or processes? Are early pictorial characteristics cross-contextual, contextual or individual? What does early pictorial cognition and aesthetics consist of? What general aspects of early symbolic behaviour do early pictures indicate? What picture concept arises from picture genesis?